David & Grace traveled to  Japan together while on a missions trip through their church. They were focused on the jobs they had day in and day out so they didn’t think much about the relationship that was blossoming between the two of them. It wasn’t until David put together a video of  the trip that he noticed he had feelings for her.

David and Grace were engaged on Saturday March 2nd 2013, and after the proposal I had the honor of taking their photos starting at the proposal site and ending at the LACMA museum. Grace and David I am so excited for you! Congratulations! 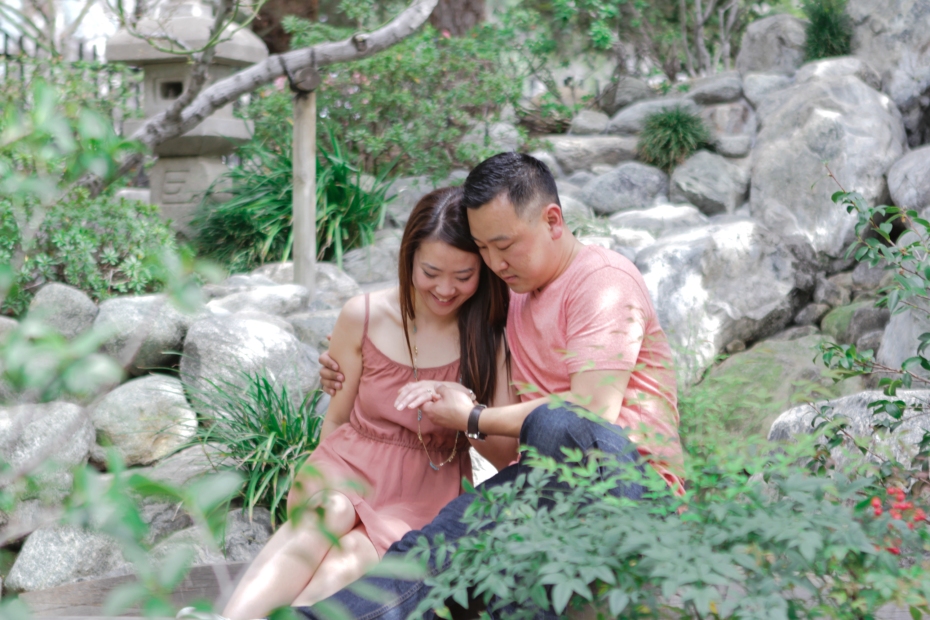 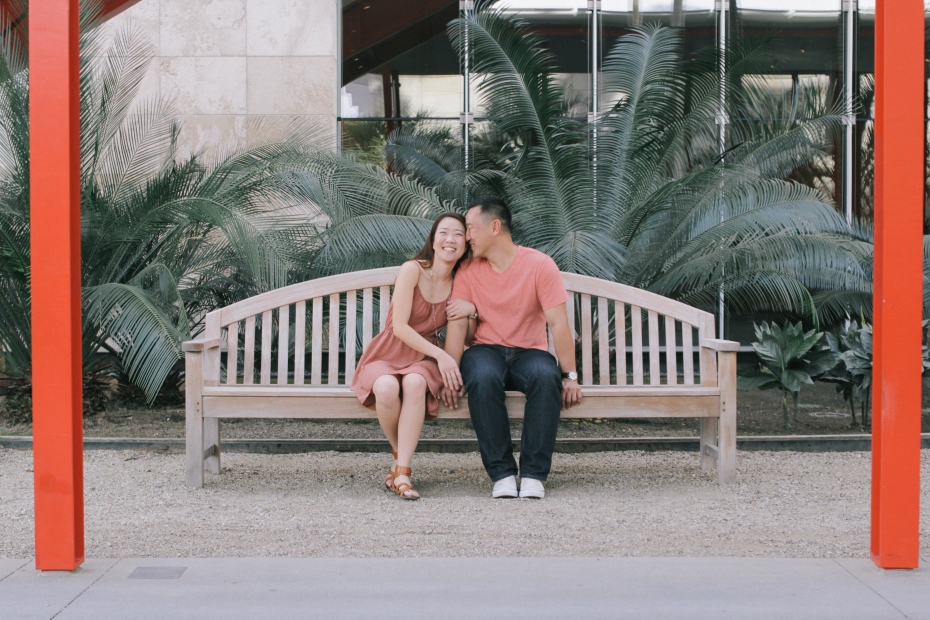 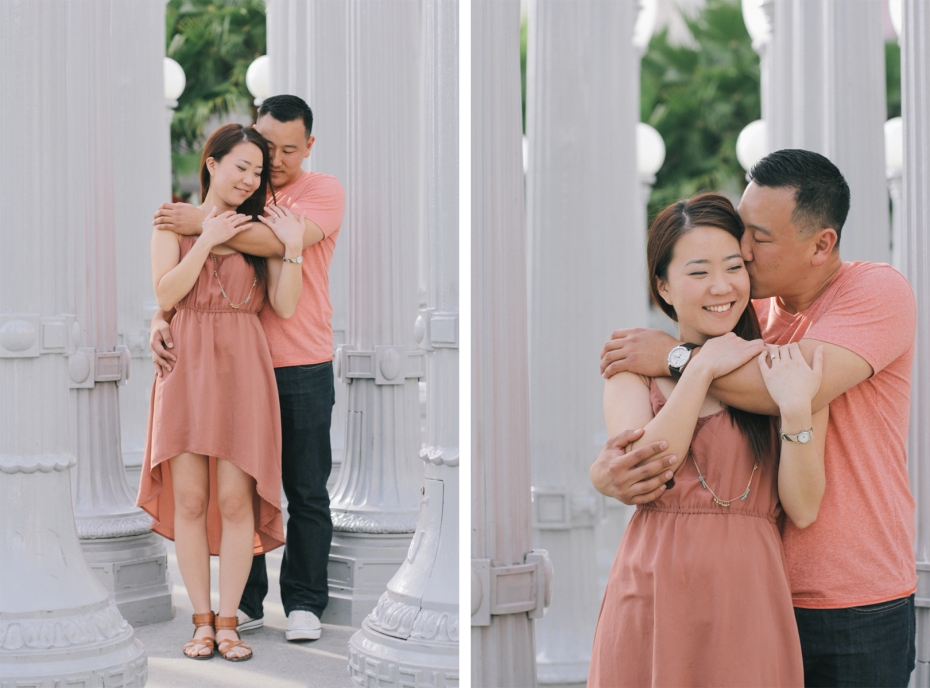